PSHE: The children have worked well this term on the theme ‘Celebrating Differences’.  They have thought a lot about what makes individuals unique and how this should be celebrated. They have also thought about bullying and the reasons why some people might display bullying behaviour towards others. This learning was complimented by a Virtual Reality session where the children used headsets to virtually explore a bullying scenario.

PE: The children have worked to improve their gymnastics skills by exploring a variety of equipment including the climbing frame, ropes and A-frames.

Maths: Maths week was a great way to start the term and provided children with opportunities to explore a range of maths skills such as working systematically and creating parabolic curves from straight lines. Following this, the class have worked a range of challenging maths concepts this term in the form of fractions! They have worked well to compare, order, add, subtract, multiply and even divide fractions!

Science: The children have enjoyed constructing a range of circuits with different components, such as bulbs, buzzers and motors. They investigated and measured the effects of increasing batteries, bulbs and other components within a circuit. They also learned how to scientifically draw circuit using formal symbols and how to compare parallel and series circuits.

Geography: The theme, ‘Extreme Earth’, allowed the children to identify and understand a range of natural disasters that occur around the world and their effects on people. The children took part in an earthquake siren drill to learn what people do in the event of an earthquake.

DT: The children made Christmas stockings to improve on their sewing skills from previous years. They researched a range of stockings  and used these to help them design their own. They worked to use a range of techniques, such as sewing, embroidery, and gluing to decorate their stockings, which turned out rather well! 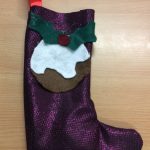 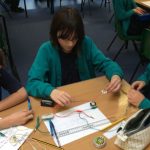 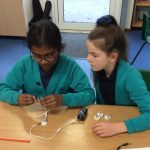 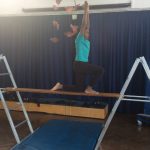 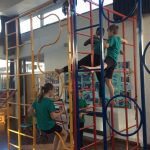 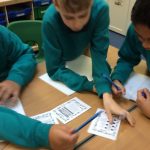 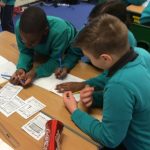 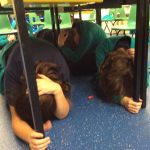 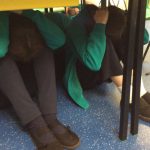