What a busy and successful half term for Year 6. They have worked so hard in all their lessons and staff were so impressed with how they tackled SATs week. They enjoyed coming in early every day when they played games and ate lots of food! The results are released by the DfE in early July and we will share them with the children as soon as we have them. They celebrated the end of SATs week joining the nursery children at their ‘campfire’ and eating toasted marshmallows.

Year 6 then travelled to the Isle of Wight where they had a great week. We visited Osborne House, Carisbrooke Castle, The Needles and Robin Hill. Their behaviour was excellent and we were complimented everywhere we went. During the evenings we had a range of activities: a scavenger hunt, a quiz, a talent show and made lots of visits to the beach.

When they returned to school almost half the class then took part in Bikeability Level 3. This involves cycling all around town – they did really well. We ended the half term with the Jubilee Celebrations dressing up as part of the monarchy or in red, white and blue. Following the whole school picnic some of the Year 6 boys led the whole school dancing .

We look forward to the final half term when we will have various fun end of year activities and also begin the work needed for transition to the secondary schools. 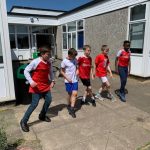 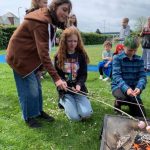 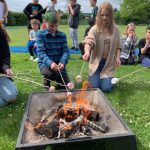 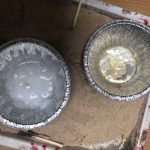 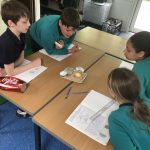 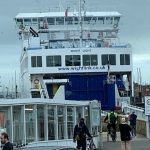 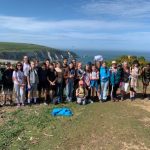 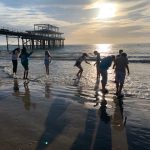 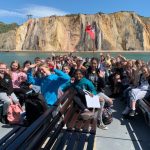 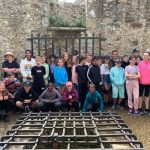 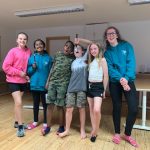